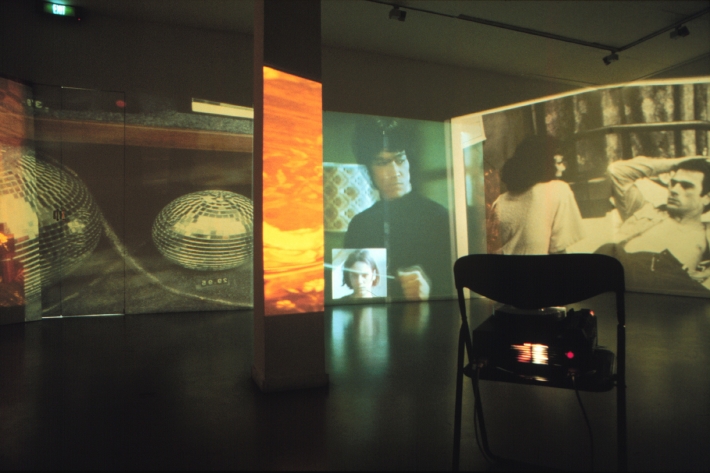 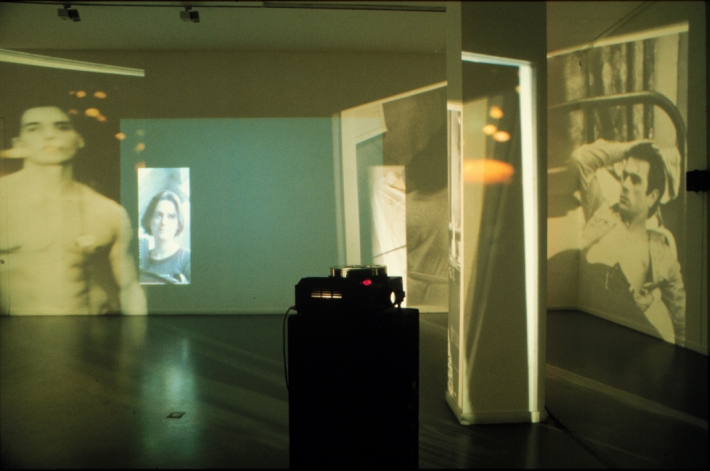 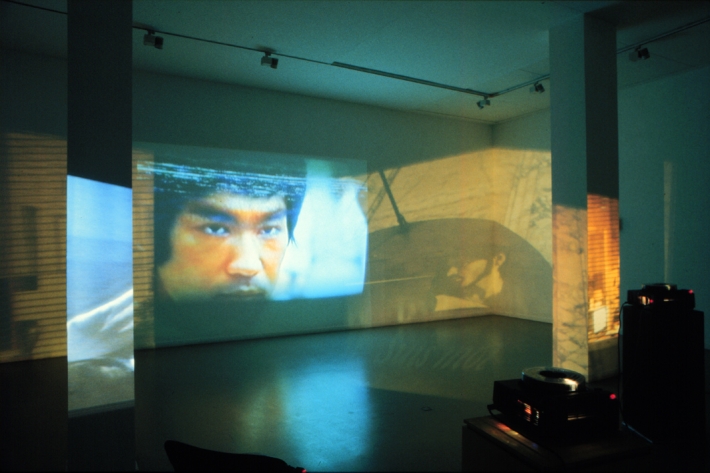 Version III was shown at the groupshow Unlimited.nl-2, curated by Hou Hanru at the Appel, Amsterdam, 1999