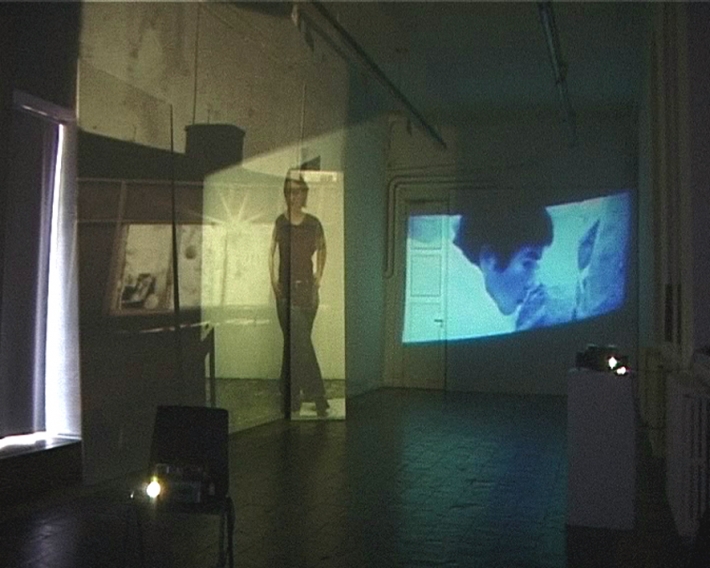 GOLD HURTS V was shown at the groupshow Pitch Fever curated by Rudy Luijters at De Witte Zaal, Gent (B), 2000